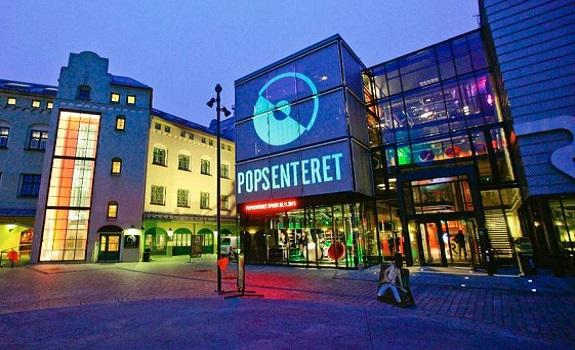 Popsenteret is Norway`s capital-based interactive museum of popular music. Our mission is to exhibit the vast history of Norwegian popular music and culture, with a particular focus on Oslo and its surrounding regions.

The center makes use of cutting-edge audio-visual technology, amongst other things inviting guests to record in our studios, mix their own tracks and undertake album-cover photo shoots. Re-record famous songs by artists such as A-ha and make it your own.  We also display some of the most sought-after and rare Norwegian music memorabilia spanning more than 100 years of popular music and pop-culture. Popsenteret is a must-visit for music fans of all ages. 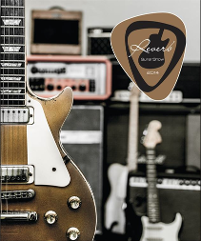 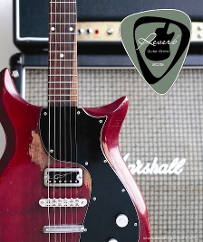 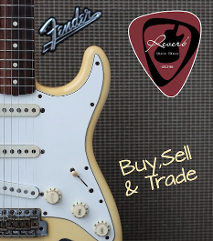 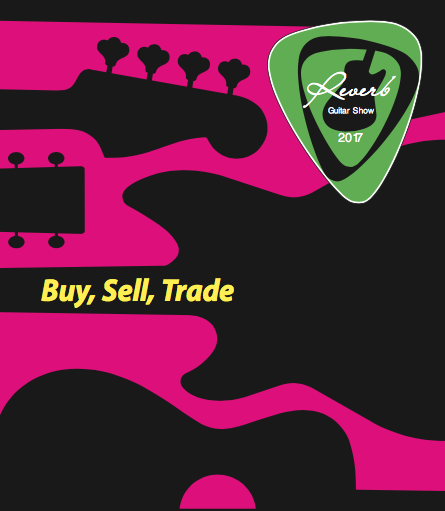